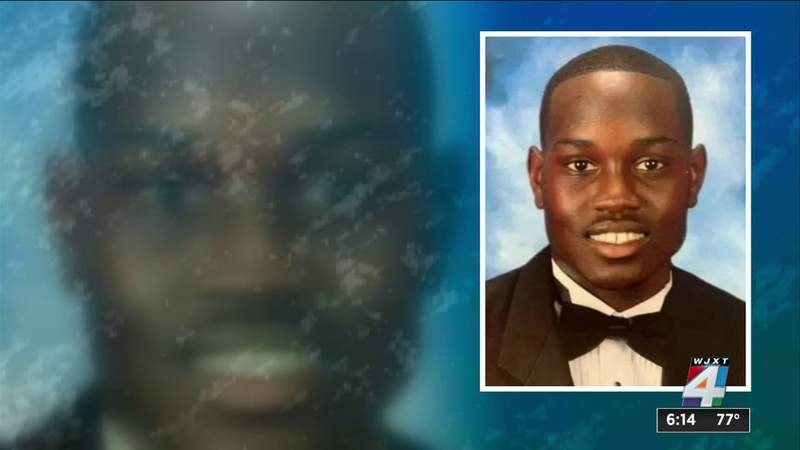 BRUNSWICK, Ga, – One-thousand potential jurors have been summoned in Glynn County ahead of the trial for the three men accused of murdering Ahmaud Arbery early last year.

Jury selection is scheduled to begin Monday in Brunswick in the murder trial of Greg and Travis McMichael, a white father and son who armed themselves and pursued Arbery in a pickup truck after spotting the 25-year-old Black man running in their neighborhood.

Also standing trial is William “Roddie” Bryan, a neighbor who joined the chase on Feb. 23, 2020, and took cellphone video of Travis McMichael shooting Arbery at close range with a shotgun.

Criminal defense attorney Page Pate, who is not affiliated with the case, said the notices were mailed out to so many people out of an abundance of caution.

“The lawyers and the judge want to make sure that the people who were actually chosen for this jury have not made up their minds,” said Pate.

With so many potential jurors and COVID-19 protocols still in effect, the courthouse is changing its operations for the trial.

“The reality is this case is going to be won or lost in jury selection,” said Pate. “Because everyone does have an opinion whether this was right or wrong and they’re not going to leave those opinions outside of the courtroom.”

He said the evidence is already out there — the video released three months after Arbery was shot and killed, and the decisions made by former District Attorney Jackie Johnson, now indicted for misconduct in the handling of Arbery’s case.

The judge hasn’t ruled on most of the pretrial motions, but Pate said this isn’t unusual and that evidentiary rulings can be made during the trial.

“It’s really just a convenience for both sides for the judge to rule on it early, but the judge could wait and rule on these things the first week of the trial, wait to hear how the evidence is unfolding at the trial and then make a determination,” he said.

The motion to exclude new media from the jury selection was withdrawn, so the judge never had to rule on it.

Pate says one reason the judge may want to wait to rule on some motions is to see the context of the evidence.

“The defense is trying to use the fact that Ahmad Aubrey was on probation at the time of this incident. Well, right now that doesn’t appear to have any relevance at all unless the McMichaels knew that he was on probation and it may bolster their argument that they had a reason for the citizen’s arrest,” Pate gave as an example. “We don’t know because no evidence has been presented yet. So the judge may say, ‘I’m going to hold off and rule on that once I hear what the witnesses say.’”

The case involves issues where people are going to have to talk about racism and what has already unfolded for the public to see.

“I do think jury selection is going to be critical, maybe even more so than the evidence that’s presented in trial,” said Pate.