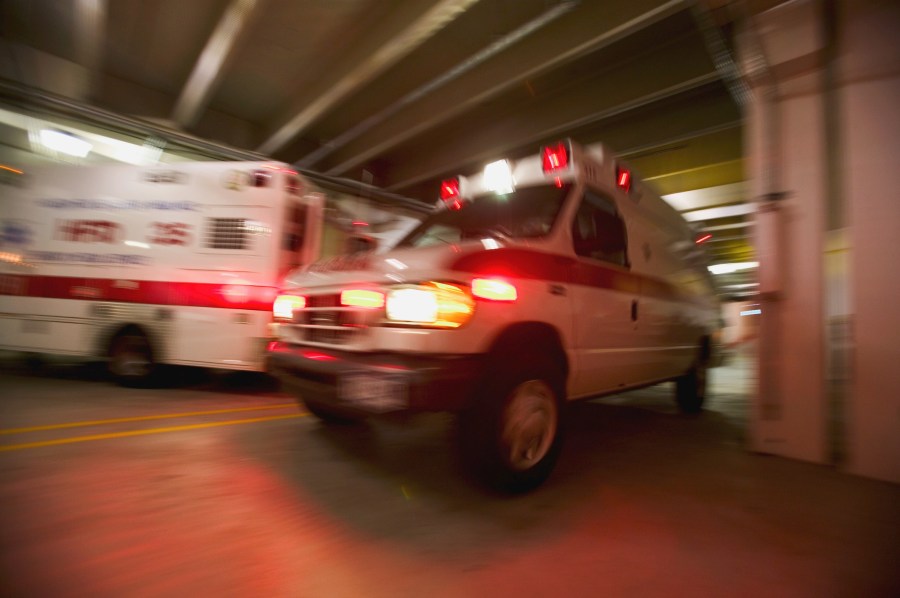 HOFFMAN ESTATES, Ill. — Two people were killed in a crash on I-90 in Hoffman Estates Monday morning, according to police.

Police said a preliminary investigation shows two cars were traveling westbound on I-90 at approximately 1:45 a.m. A car occupied by three people traveling in the right lane near milepost 59 struck a deer in the roadway and began to slow down and travel to the right shoulder.

The front end of another car struck the rear end of the car that struck the deer, causing the vehicle to overturn.

The driver of the overturned vehicle was transported to a local hospital with serious injuries.

The driver of the other vehicle was transported to a local hospital with serious injuries. One passenger of the car sustained life-threatening injuries and was pronounced dead at the scene.

Another passenger also sustained life-threatening injuries before being transported to a local hospital where they were pronounced dead.

There is no further information at this time.