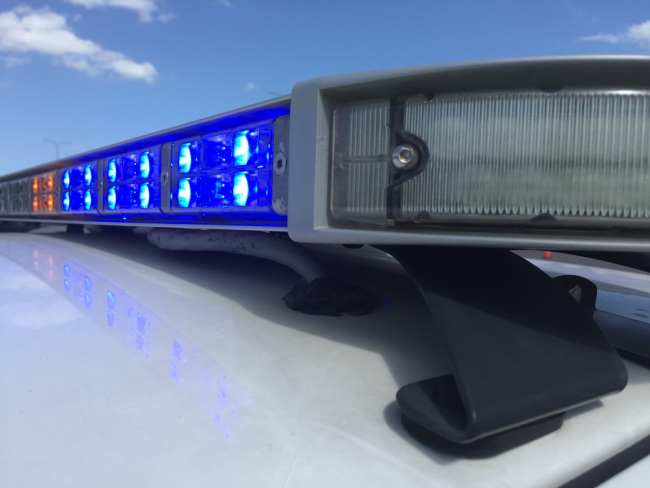 MADISON COUNTY, Ind. — The Madison County Sheriff’s Department is investigating after two people were killed in a single-vehicle crash.

The department said deputies responded to the 9600 block of West 8th Street just before 9:30 a.m. Thursday on a report of a crash. When deputies arrived, they found a four-door vehicle that had crashed into a tree.

Four occupants were inside the vehicle, two of whom were pronounced dead on the scene. The other two occupants were airlifted to an Indianapolis hospital.

An initial investigation indicates that the vehicle was traveling westbound on 8th Street when, for some reason, the driver lost control of the vehicle approximately 100 yards from the crash site.

The crash remains under investigation as of the time of this report.